This website is the work of (and funded by) Peter J Robinson
a resident of Dyserth since 1979.
(for more information about me see the bottom of this page)

There are many people to whom I owe thanks for their assistance with material for this website.
(I intend to include everyone but the website is continually expanding - so if have missed anyone please accept my apologies and please let me know)

For the old photographs:-
See below

I am especially grateful to the family of the late Ronald & Lucy Davies for their permission to use material from the last two books on the above list, some of which has been reproduced in full - credited on the web pages. 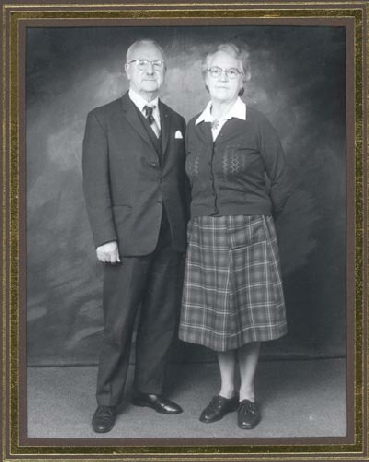 It has been suggested that I should give some information about myself, so here goes.

We have lived in Dyserth since 1979. I came here from Northop and my wife from Ewloe Green. Her grandmother lived at Longacre until about 1912 and attended the old school opposite the Cross keys in the early 1900s. Our two sons were born here and attended Ysgol Hiraddug.

When we moved here I was a Merchant Navy Radio Officer and then from 1981 to 1989 I worked onshore in West Africa - 4 weeks there, 4 weeks at home. After that I worked offshore in the North Sea - 2 weeks on, 2 weeks off - until made redundant in 2000. From mid 2001 to the end of 2003 I was a Cameraman/Editor with a media company in South Wales (working from home), and in 2003 I took my Merchant Navy pension and early retirement. I am Chairman of Dyserth Environmental Group.

I’d had vague ideas of doing a website about Dyserth for a few years, but researching old photos and taking new ones for Dyserth Environmental Group’s brochure about the village (Published in June 2006) gave me the inspiration to get on with it.

I am grateful to the many people who have lent me their collections for scanning
or who have contributed by Email, including:-

If you have any old photos of Dyserth it would be very much appreciated if I could scan them for use on this website. I have portable scanning facilities.

(Contributions are very welcome by email) Please contact me

If any pictures don’t appear properly please let me know