In 1910 Samuel Jones came to Dyserth from Babell with his wife, son and four daughters and opened a shop in the high street, known as Prengwyn Stores. 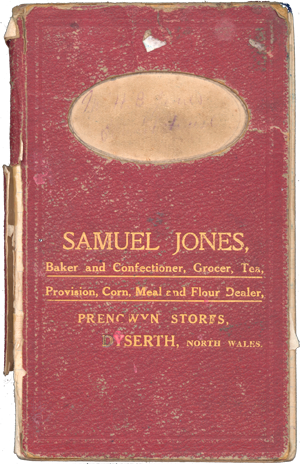 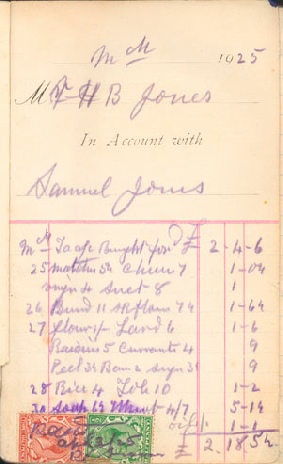 The first page of the book, to the account of
Mr H B Jones - headmaster of the local school 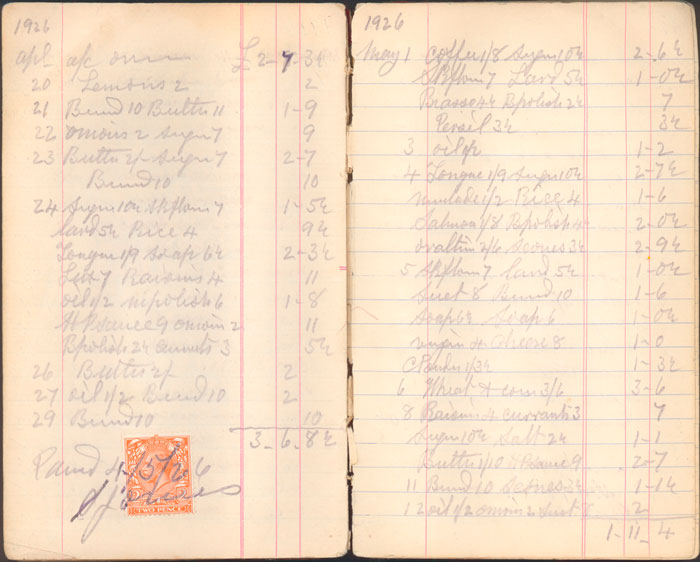 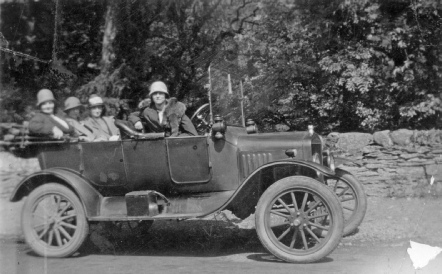 Apparently the business had a car in the 1920s which was sometimes used as a taxi service. 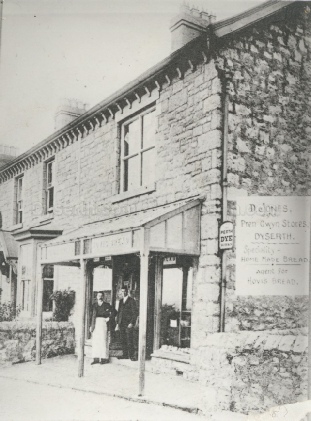 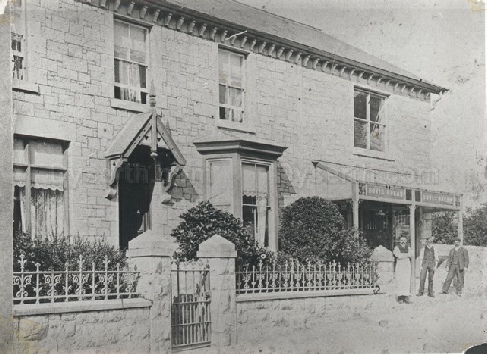 After almost 20 years the business outgrew the establishment. A cottage and land was purchased across the road from the shop and the site was transformed into shop, bakery and living quarters. The new premises was officially opened in 1930 as Samuel Jones & Son. The business traded for 76 years in the same family until 1986. 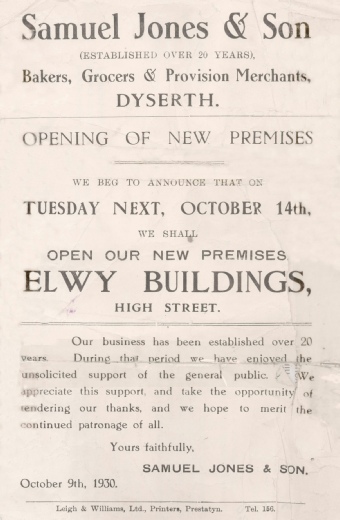 Roll your mouse over this image to see a modern image 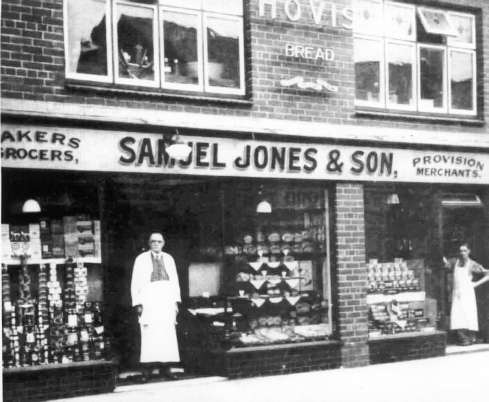 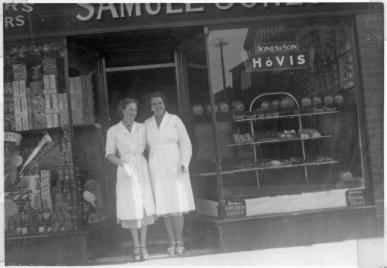 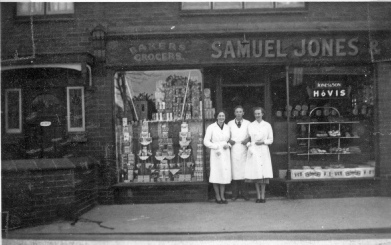 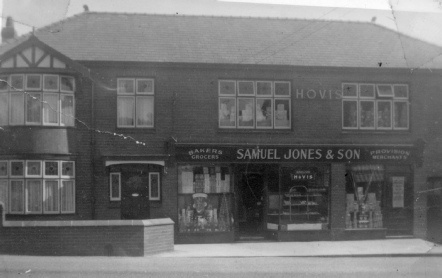 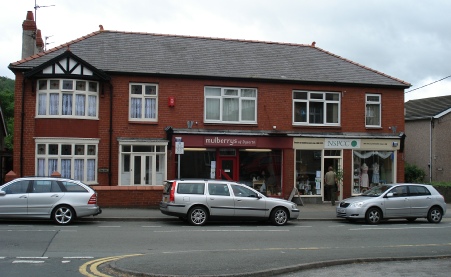 The original shop at one time became G.L. Jones’ Fishmongers and Greengrocers and is now a private house, its last use as a shop was as an Off-License in the 1970s/80s.

I am grateful to Mr Glyn Jones “Glyn Shop”

for the loan of the material reproduced on this page. 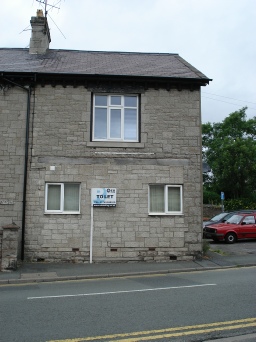 The original Prengwyn Stores, opposite the NSPCC Shop & Mulberrys, above. 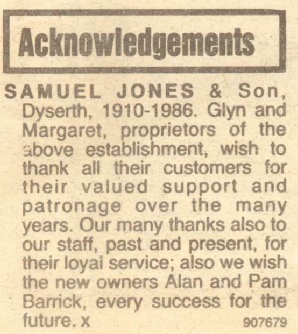