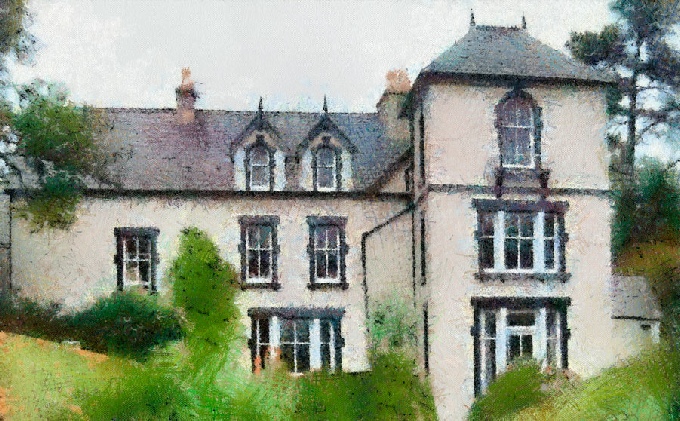 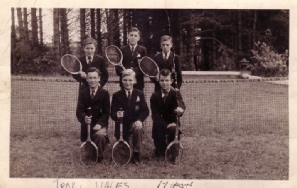 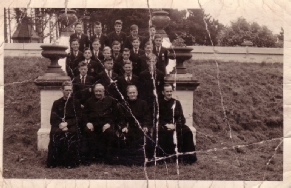 Photographs taken at Mia Hall in 1953, when it was a school. For more information see the Old Photo Galleries 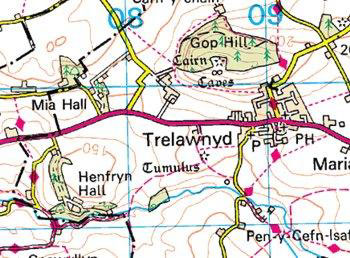 Joseph Hemelryk moved to Henfryn Hall as a baby in 1912 and lived there for several years.

He died in WW2 and received the Military Cross. He is buried in Holten Canadian War Cemetery, Overijssel, Holland and his name appears on the Trelawnyd War Memorial in the grounds of the village hall.

For his story, compiled by Jeremy Platt, click on the photo.

(Opens in a new window) 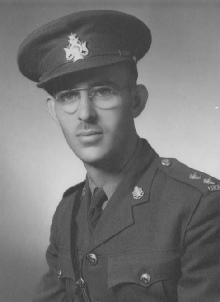