In the 1800s the mines spent huge amounts of money on pumping engines to keep the lower workings free of water.

The Clive Shaft was sunk between 1842 & 1845 and ceased operating in 1883. It was originally equipped with a 50-inch (cylinder diameter) hydraulic pumping engine, constructed at John Taylor’s foundry in Rhydymwyn and installed in an engine house underground.

The water to power the engine was conveyed by a new leat (watercourse) constructed in 1844. See The Leats. This was fed by the River Ffyddion about a mile east of Dyserth.The final stage of the watercourse was an aqueduct of cast iron pipes which took water to the engine from a small reservoir.

In 1862 the hydraulic engine was replaced by a steam engine with a 100 inch diameter cylinder. The beam, which projected from the building, weighed 85 tons and had a stroke of 10 ft. The engine was built for £15,000 by the Haigh Foundry in Wigan and housed in a new engine house built in 1860 near to the shaft - the Clive Engine House.

Clean water for the boilers was supplied by a wooden aqueduct (shown on the Ordnance Survey 25-inch map of 1871), which ran easterly about 700ft to the leat. Coal for the boilers came from Point of Ayr Colliery.

There were 7 “egg-end” boilers, 40ft long and 5 ft 6 inches in diameter in an adjacent boiler house which also powered a horizontal steam engine for winding at another shaft.

The engine was in operation until the mine closed in April 1884. The engine was sold in 1885 to Westminster Colliery, Gwersyllt, near Wrexham, where it was re-erected. It remained there until it was broken up and scrapped in 1925. 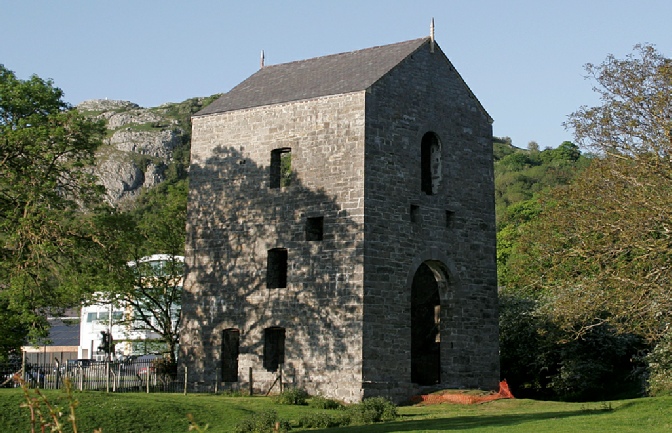 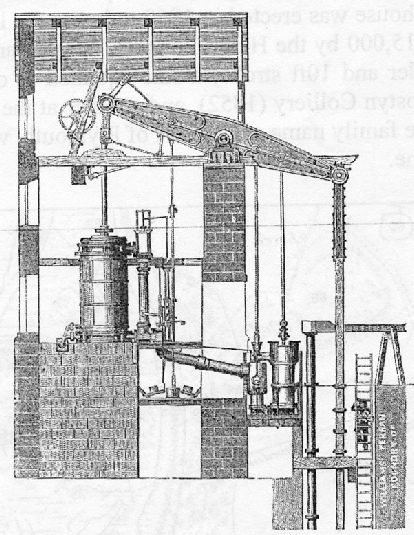 These diagrams, taken from a Perran Foundry catalogue of 1870, show a Cornish Pumping Engine of similar design to the one in the Clive Engine House

In 2012 conservation work took place on the Engine House, funded by grant aid from WREN (Waste Recycling Environmental) and CADW.

Repairs to the roof, interior plasterwork, lintels and stonework area were carried out by Recclesia, coordinated by Donald Insalls and Denbighshire County Council.

The Clive Engine House after restoration works in 2012, Dyserth Falls Resort in the background 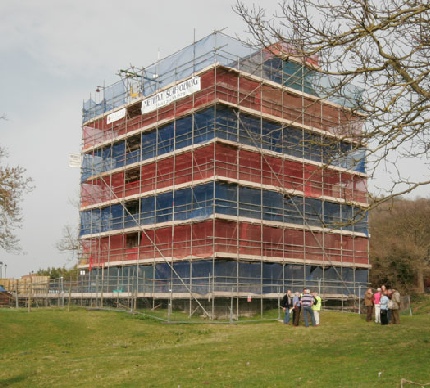 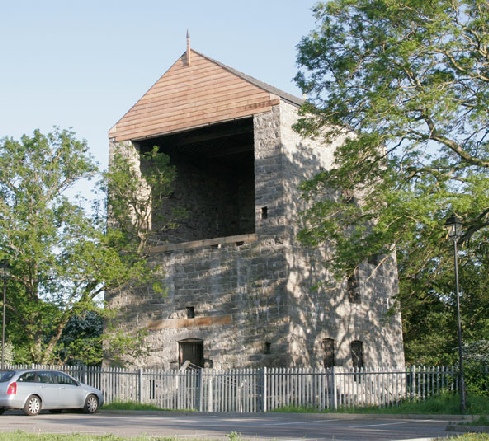 In May 2012, from Dyserth Falls Resort car park 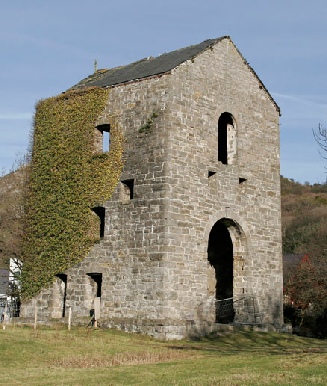 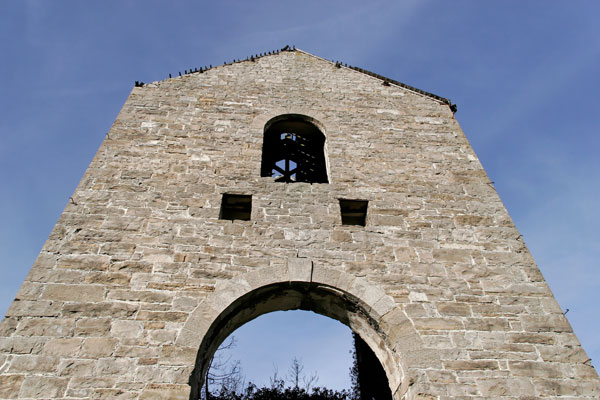 Some photos of the engine house taken in February 2006, with the kind permission of Mr Arthur Roberts - who sadly died soon afterwards. 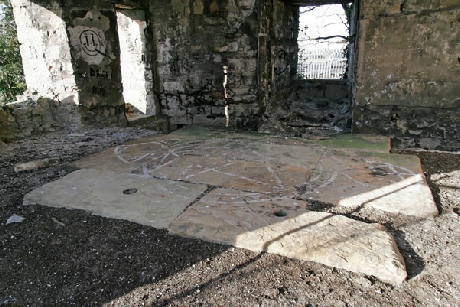 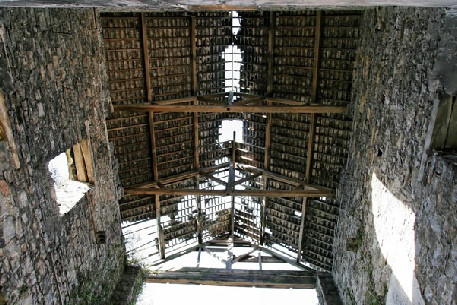 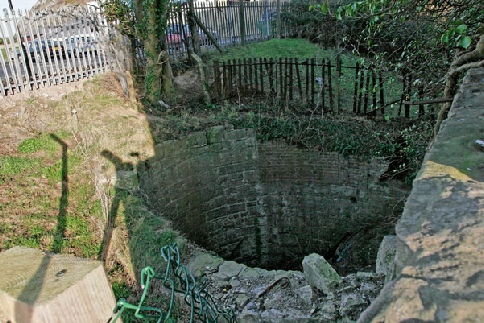 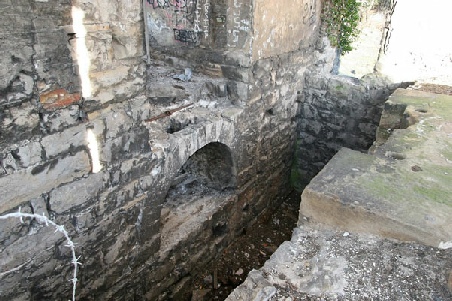 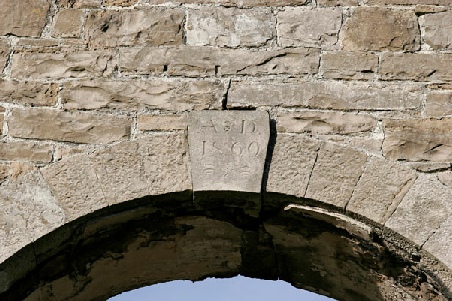