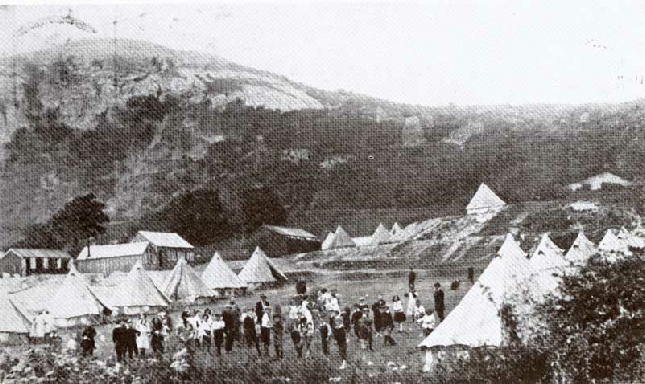 The Merseyside Children’s Holiday Camp was founded in 1909 by Mr Arthur H. Lee. Who had a Tapestry Works in Stanley Road, Birkenhead. The factory closed in 1970.

The main objective of the camp was to provide holidays for his workers and for poorer children from Birkenhead and district.

The first arrivals at the new camp were 100 boys from Merseyside who came there on Friday 9th July 1909.

For 75 years the wooden huts of the camp provided holidays for children, until the camp was closed in 1984. 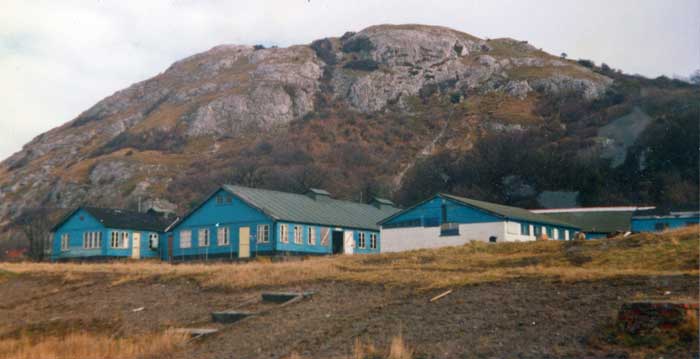 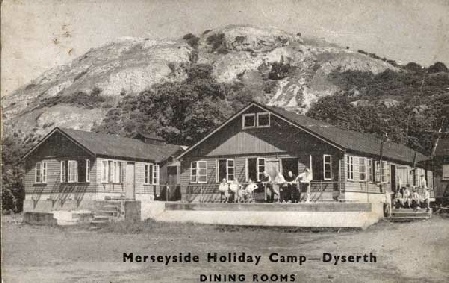 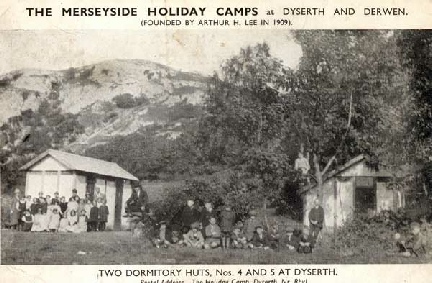 From a postcard posted in 1934

The camp was also used for many years by Liverpool City Mission.

The video from Liverpool City Mission shows children arriving at the camp and then filling their palliasses (straw matresses) with straw to sleep on.